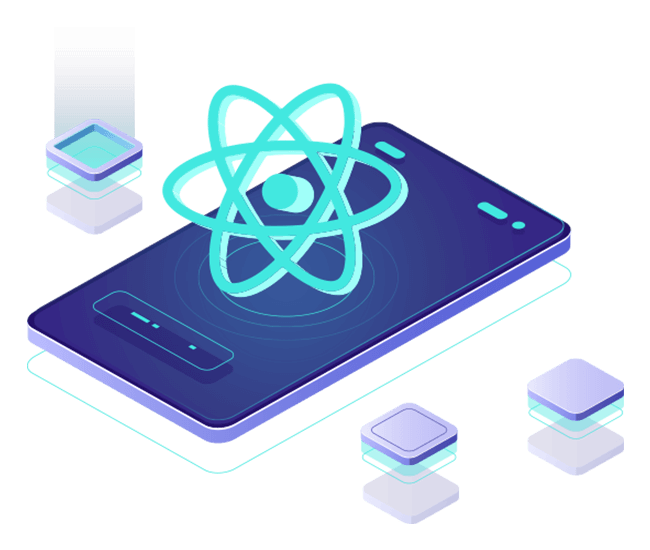 React Native is based on React, a popular open-source library for creating JavaScript user interfaces. To make the most of React Native, it is necessary to first understand React.

It is used to create apps for Android, Android TV, iOS, macOS, tvOS, Web, Windows, and UWP by allowing developers to use the React framework in conjunction with native platform capabilities.

JavaScript is used to style your application in React Native.

We have a specially trained team for working on react native developers who has strong skills in data structure and algorithms.

Our developer enables the development of native apps for entirely new teams of developers, as well as allowing existing native teams to work much more quickly.

Work with the Redux architecture to improve the performance of websites and mobile apps.