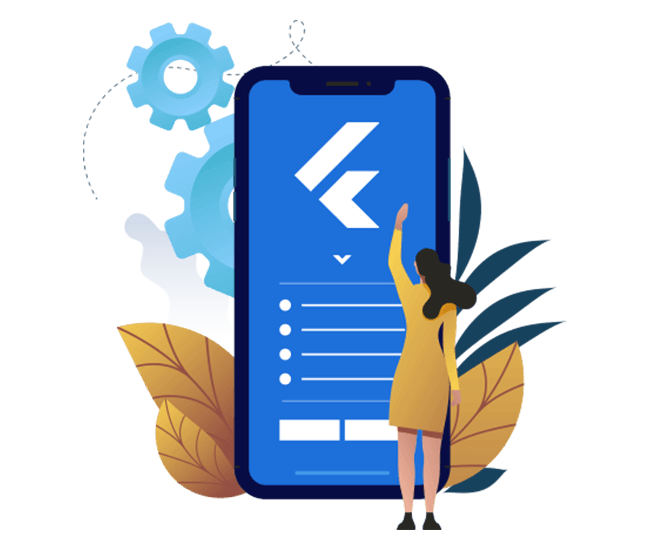 Dart is a programming language that was created for client development, such as web and mobile apps.

Flutter apps Development was created by Google and can be used to create server and desktop applications.

Flutter apps are written in Dart and use many of the language’s more advanced features.

Dart was designed to be “easy to write development tools for, well suited to modern app development, and capable of high-performance implementations.”

Flutter is a UI framework that allows you to create high-performance, high-quality native apps for Android, iOS, web, and desktop from a single code base.

To work effectively in a software development team, a Flutter developer must become acquainted with these software methodologies.

Our expert developers have been trained to look at problems objectively and effectively solve them.

Dvijinfotech developers test applications to ensure that they do not crash.

Testing also ensures that the apps meet the requirements of the system and the users.