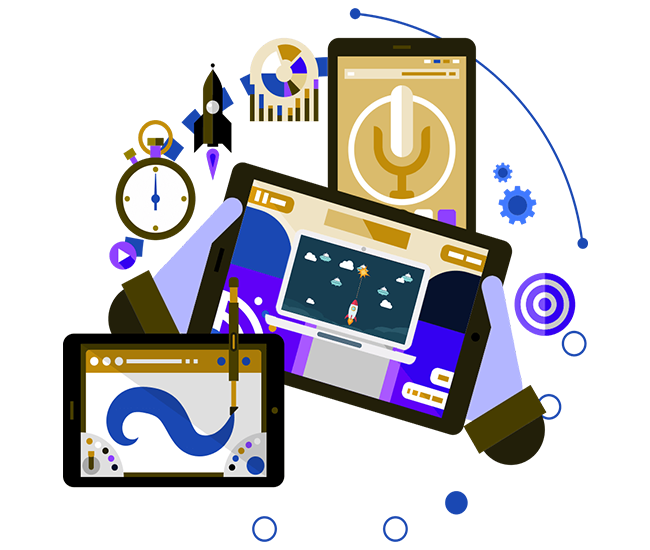 The first version of Flutter, codenamed “Sky,” ran on the Android operating system.

Dart has received two new updates: the most recent lint conditions have been standardized and set as default conditions, and Dart for Apple Silicon is now stable.

Using a single codebase, you can create apps for Android, iOS, web, and even desktop platforms with the Flutter framework.

While many large companies, such as Google Pay and Alibaba Xianyu, use Flutter for their successful apps, few are exploring game development with Flutter.

They selected IDEs based on the features that were most appealing to them.

It’s worth noting that Android Studio and Visual Studio Code both support the creation of full Flutter apps.

Dart is an object-oriented and dynamic programming language. To create powerful applications, Flutter developers must be familiar with Dart.

To work effectively in a game development team, a Flutter developer should be familiar with waterfall and agile software methodologies.